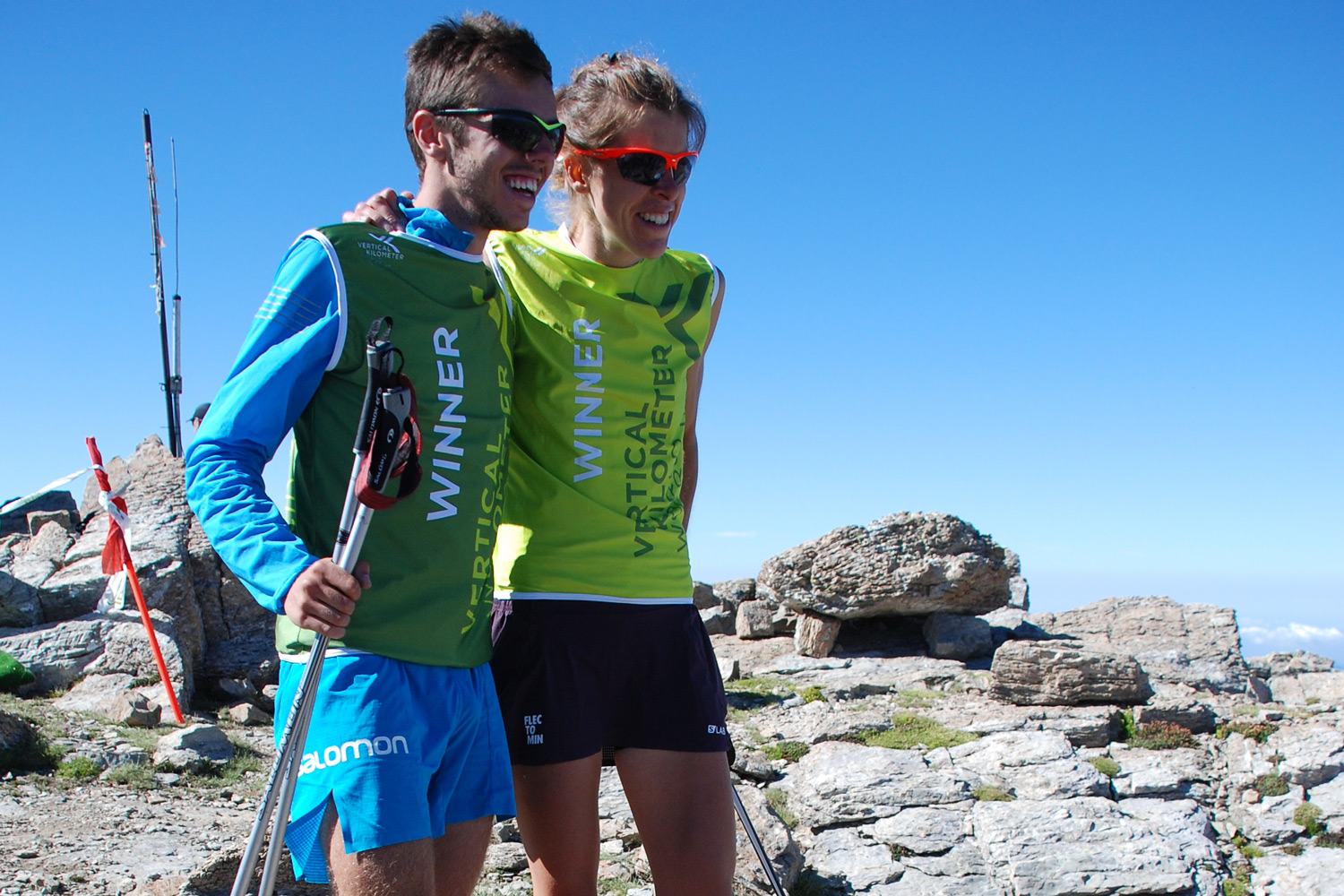 Spaniards Laura Orgué and Jan Margarit took the Vertical Cabanera win and set new records in Vall Fosca, Spain on July 15. It was the eighth race on the Vertical Kilometer® World Circuit, a spin-off of the Skyrunner® World Series which counts eighteen races in eight countries.

Margarit broke the standing men’s record to reach the summit of the 5.2 km VK in 58’50” after climbing 1,463m to the highest point at 2,883m altitude. Oriol Cardona and Pere Rullan were second and third respectively.

The event is set in Vall Fosca in the Spanish Pyrenees in the only National Park in Catalonia. Reaching the summit of the Montsent de Pallars, the average incline is 28% with stretches of 42%. 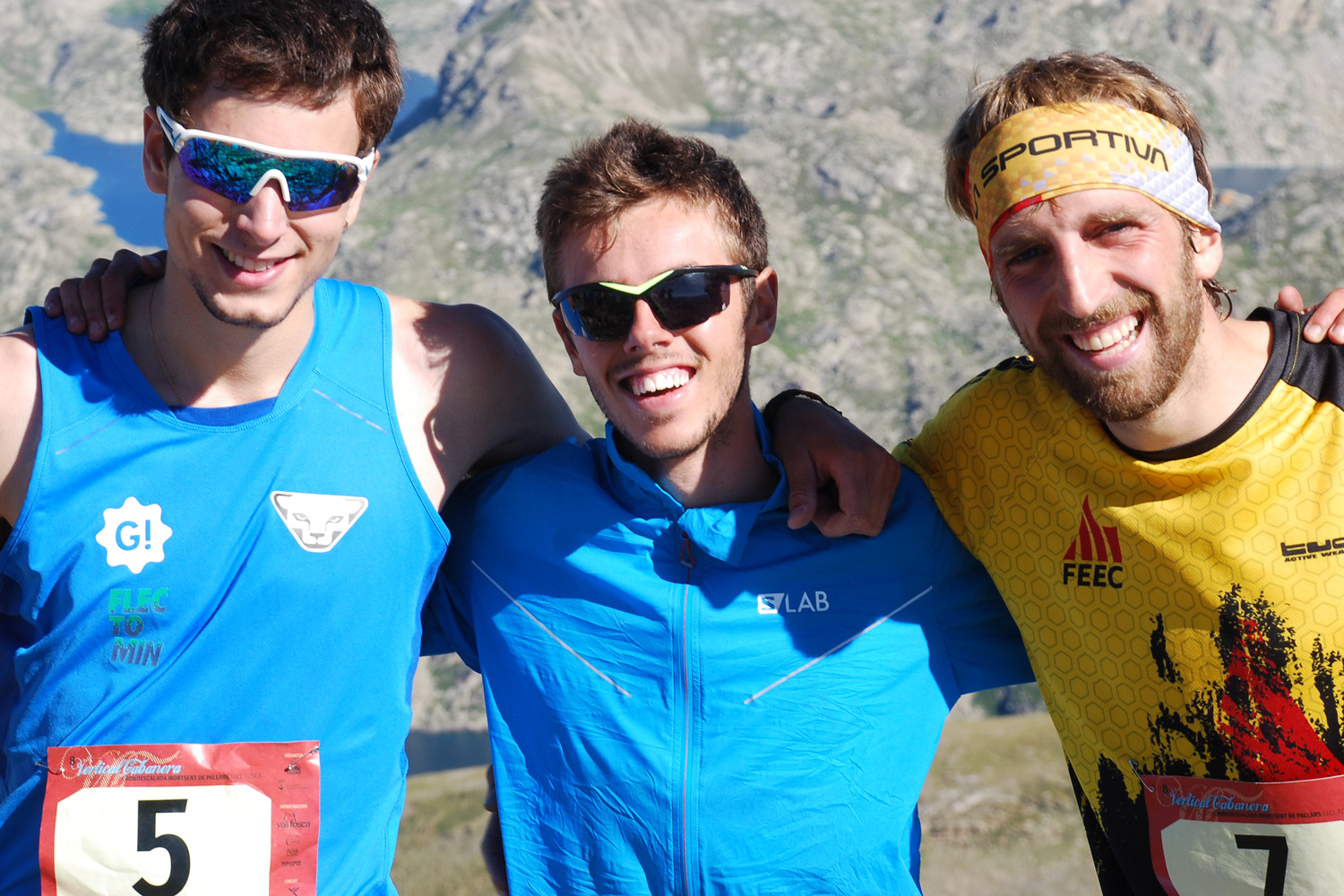 Six out of the eighteen races are counted for the final ranking, titles and end of season prizes.

Jan Margarit now climbs to fourth position on the ranking with the rest of the men’s positions unchanged. Laura Orgué, with two wins, is now fourth, while Virginia Perez rises to third and Maria Zorroza maintains her second position.

The next race on the circuit is the highly popular Dolomites Vertical Kilometer® on July 21, where Laura Orgué’s record still stands….until Friday?