Teixido and El Kott triumph at the first Olympus Vertical 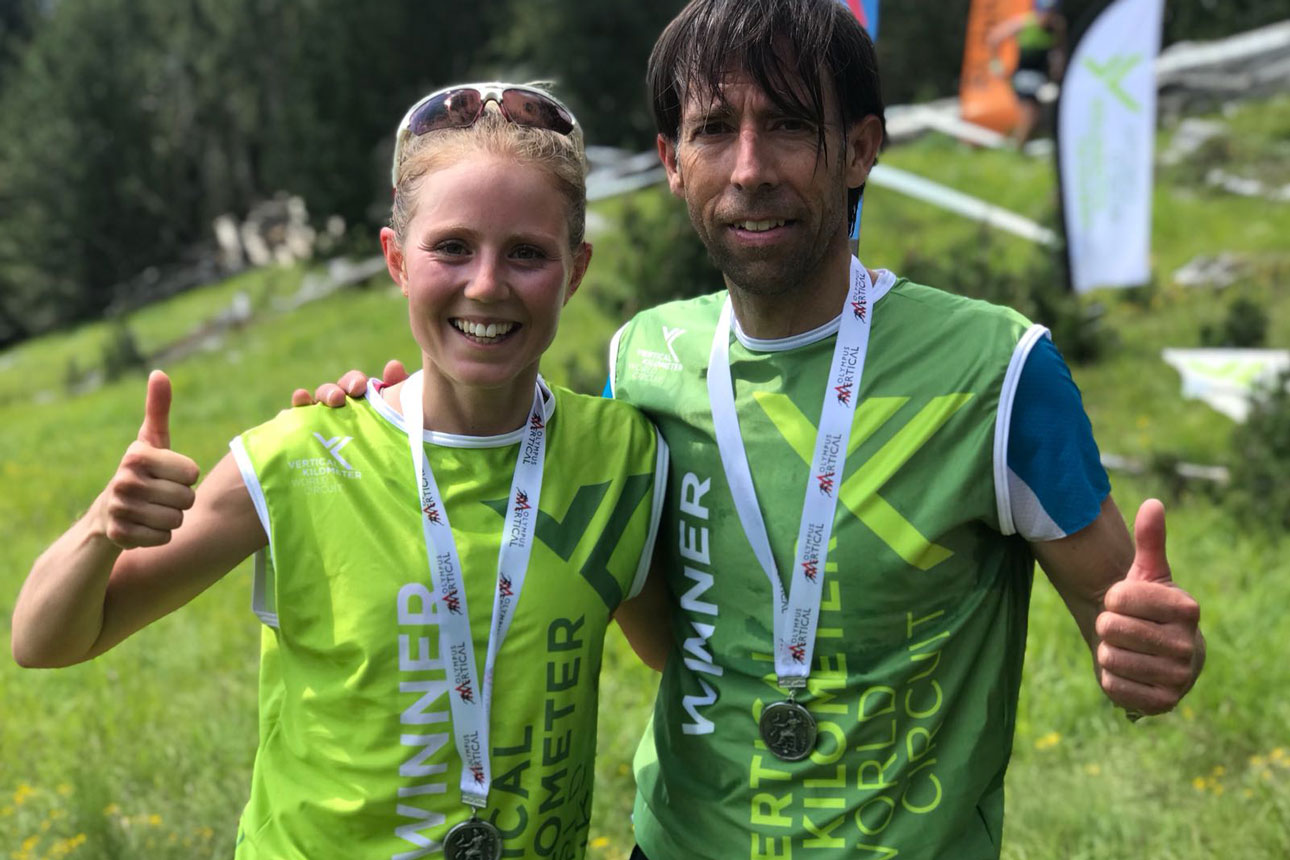 The newly designed course is 4.3 km long and climbs to an altitude of 2,063m with 1,024m vertical climb. It’s the toughest VK in Greece with steep ascents and sections with fixed ropes. 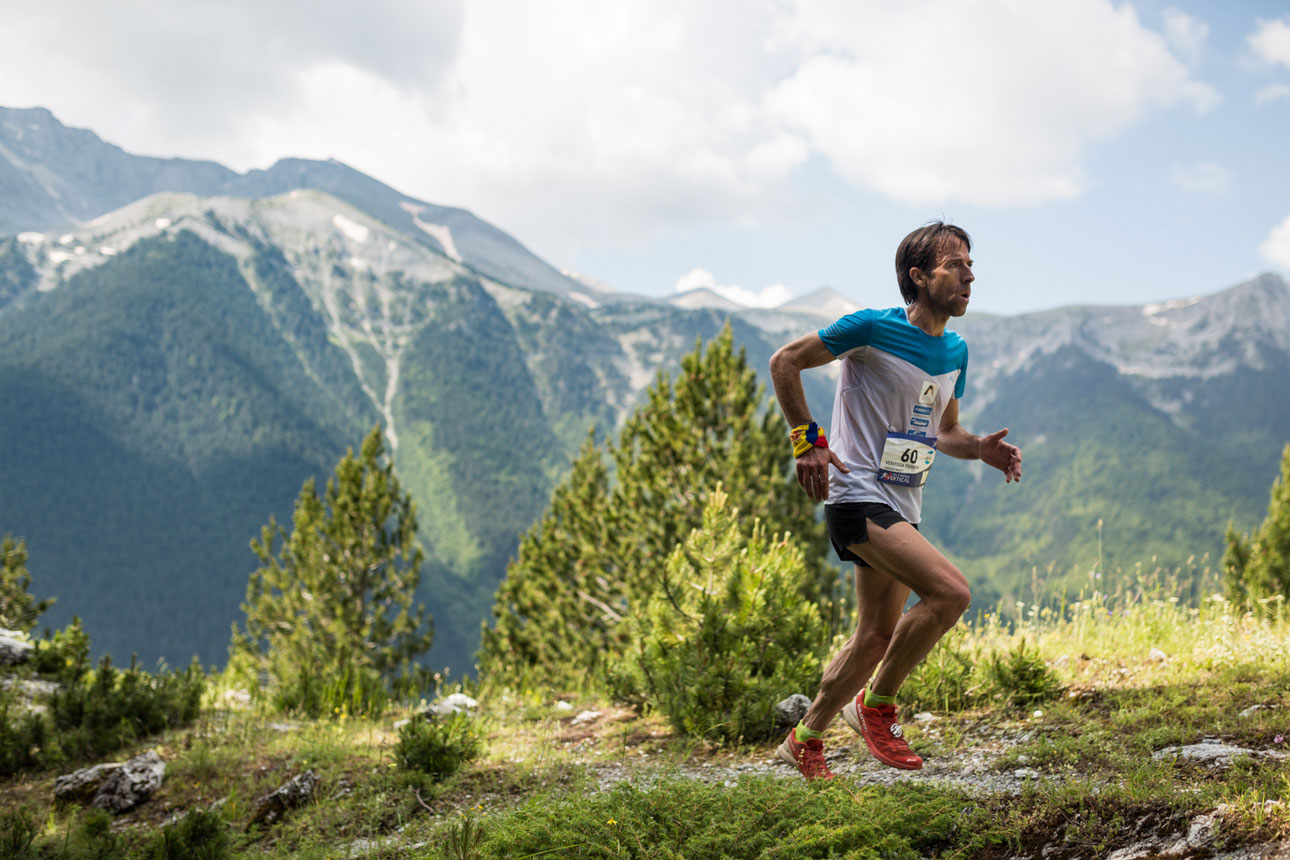 Ferran Teixido took the lead from the beginning and took his first win of the season. After two races placing outside the top ten, second in the last stage of the circuit in  Madeira, he finally reached the highest spot on the podium in 42’07” with a two minute lead on Spaniard Mario Olmedo, second. Completing the podium was local runner Georgios Dialektos.

Swedish sisters Lina and Sanna El Kott  stormed the finish line first and second, just one week after placing in the top ten at the tough Livigno SkyMarathon in the Skyrunner® World Series. They proved their strength by closing third and sixth overall. 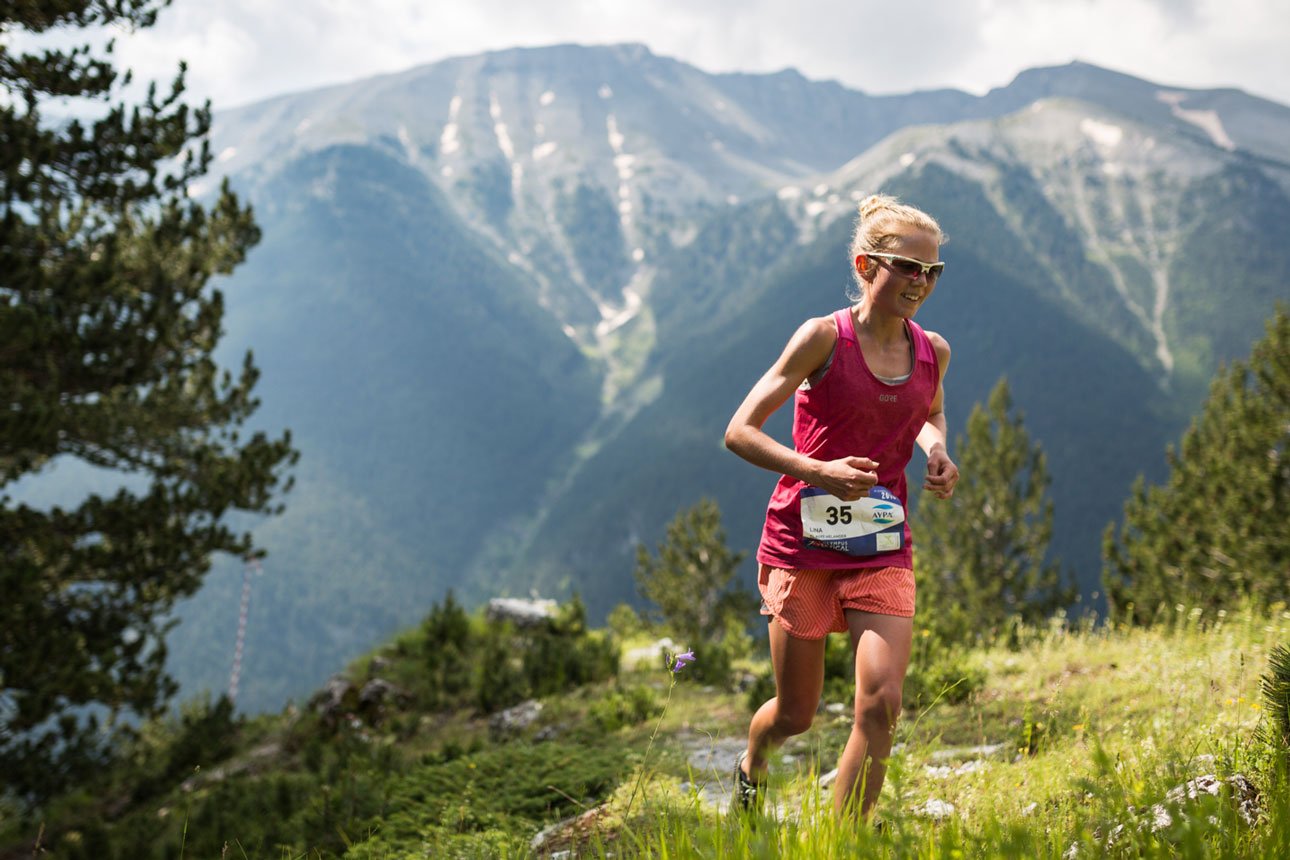 Greek runner Glikeria Tziatzia returning after injury, finished an excellent third ahead of New Zealander Anna Frost. The El Kott twins and Frost made the race an excellent training session prior to Saturday’s Olympus Marathon. 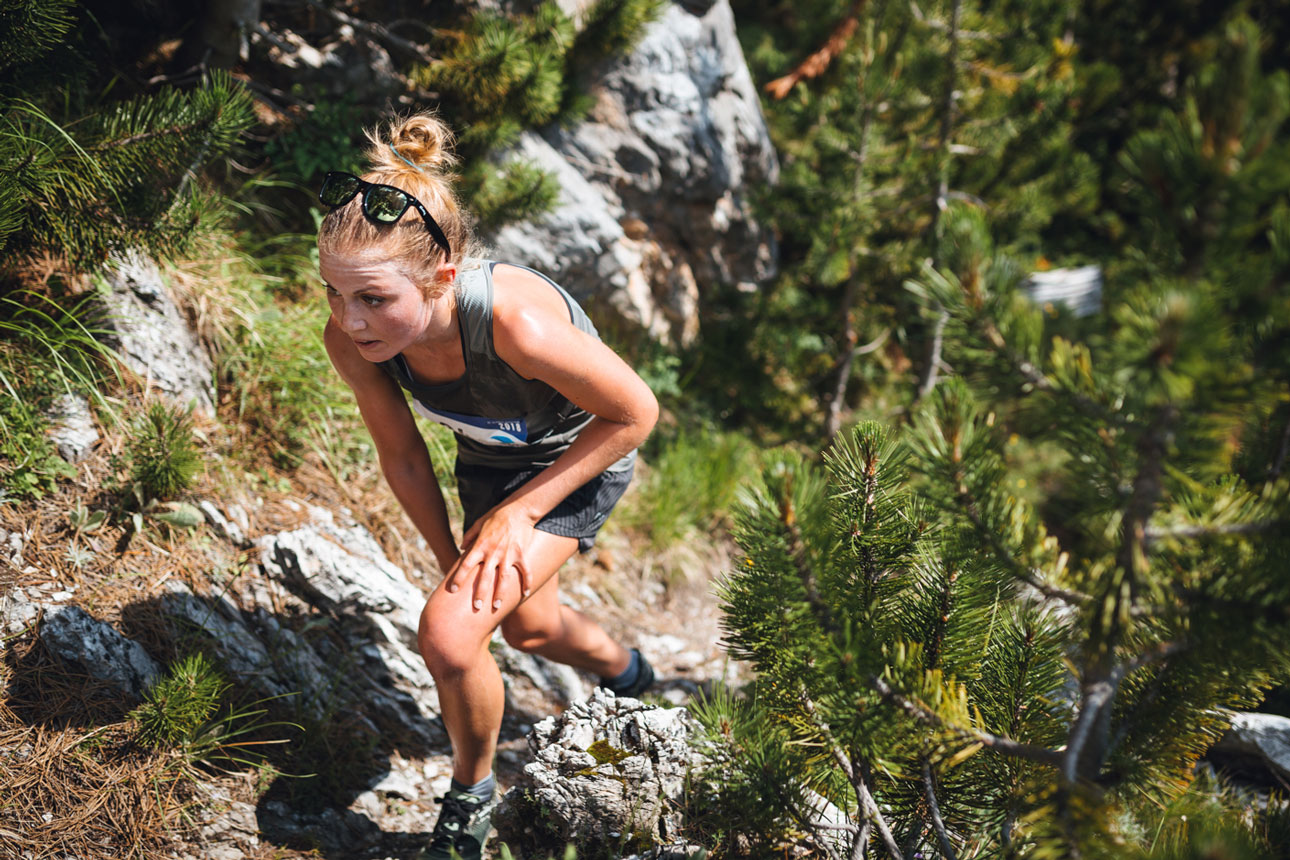 In the men’s ranking Egli maintains the lead, with Teixido now in second. The women’s ranking remains unchanged with Christel Dewalle on the throne.

Coming up next on the Vertical Kilometer® World Circuit  will be the historical Face de Bellevarde VK on July 6 in Val d’Isère, France.