Teixido and Maiora winners in Spain 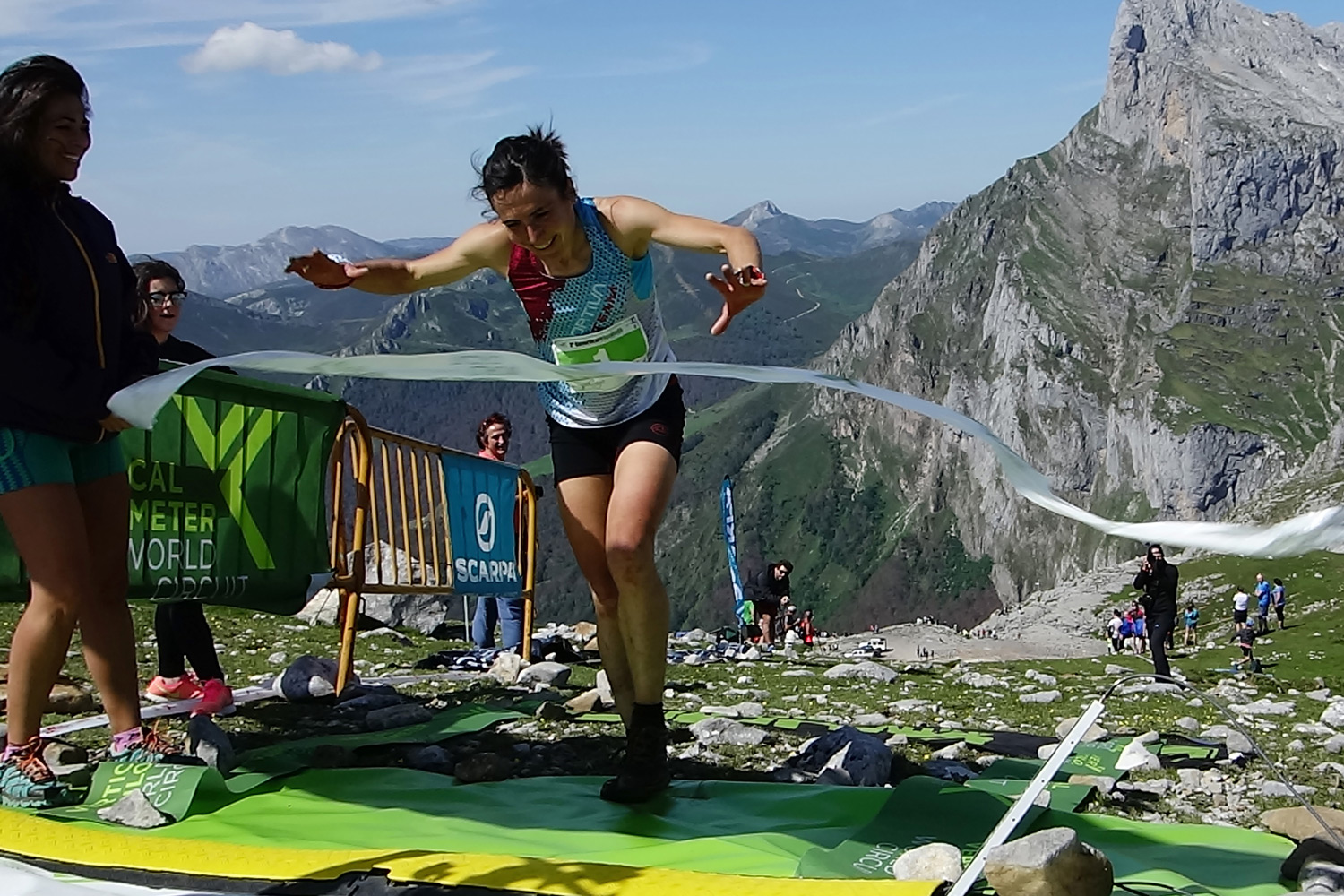 It was a new record with a stronger than ever Maite Maiora who beat her own course record yesterday. She shared the podium with an equally strong Ferran Teixido at the short and steep El Km Vertical Fuente Dé in Cantabria, Spain, June 11.

Toeing the start-line of the eighth edition of the race were 181 competitors who raced up the 2.6 km course with 972m vertical climb, fighting not only with the tough 37% average incline, but also against a very strong wind.

Spaniard Maiora closed with a new record in 39’36” slicing ten seconds off her 2016 time which was set on a new, even steeper course with respect to previous editions. After her second place in Zegama she now ranks second on the Vertical Kilometer® World Circuit ranking. 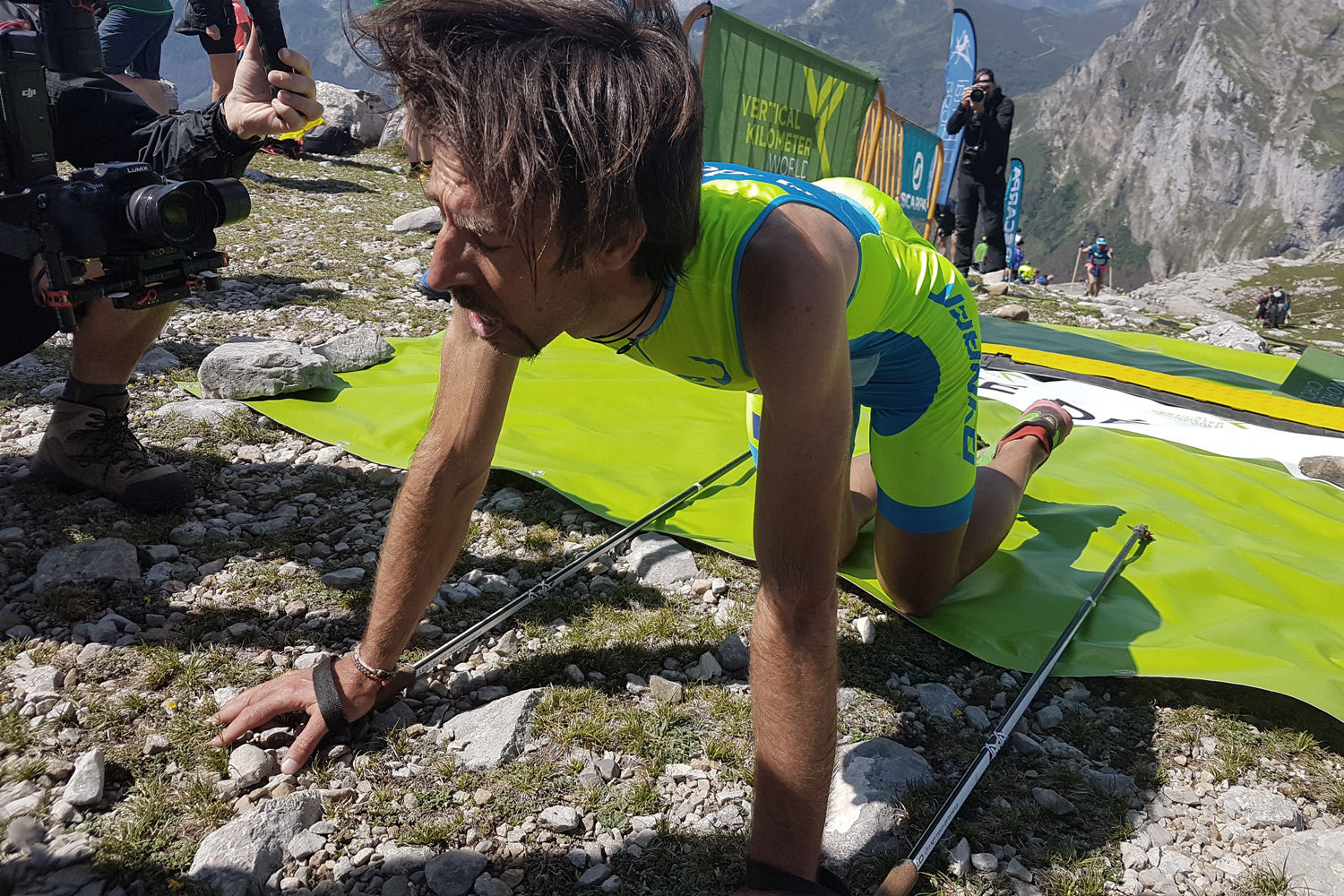 On a winning streak, Andorran Ferran Teixido closed in 33’37” just 4” short of the standing record. After four races – two of which outright wins, he continues to lead the ranking. He’s followed by Norwegian Stian Angermund and Spaniard Imanol Goni in third.

The women’s ranking is still headed by Italian Stephanie Jiminez after three races. Maite Maiora elevates to second position after her win here and Spain’s Maria Zorroza rises to third.

The race marks the fifth event on the new Vertical Kilometer® World Circuit, a spin-off of the Skyrunner® World Series which counts eighteen races in eight countries. 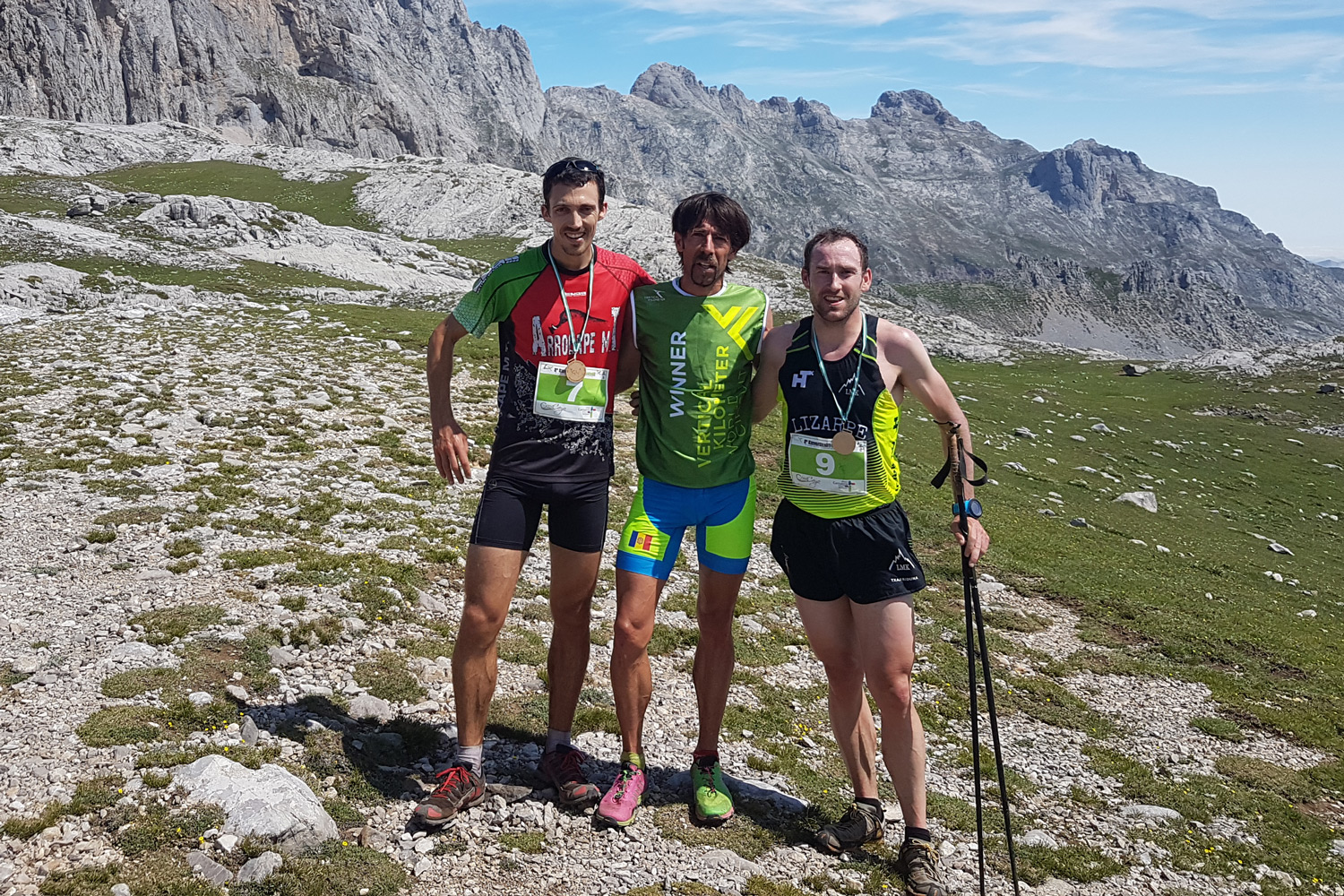